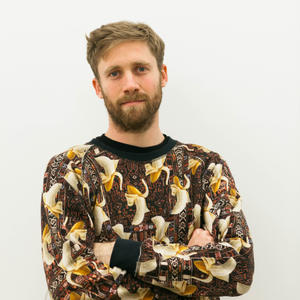 In 2007, I turned down my dream job and moved from Melbourne to South Africa to immerse myself in my true passion: economic development. There, I discovered the biggest problem faced by NGOs was a lack of funding – the NGOs I saw were consistently competing against each other for the same donor dollars. I thought that there had to be a better way to create social impact than relying purely on philanthropy.

In 2010, I had the idea to start a toilet paper company that helps build toilets in the developing world. In 2012, I launched Who Gives A Crap with a crowd-funding campaign. To raise awareness I sat on a toilet on a live webfeed until we had pre-sold the first $50,000 of product.