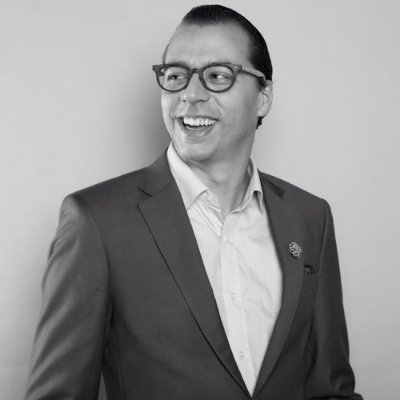 I'm the CEO & Founder of Shoes of Prey where we are outfitting women around the world in the most beautiful heels possible. Before Shoes of Prey, I worked at Google, Super Cheap Auto and I was originally a lawyer. I now live in Santa Monica after moving the company there last year and raising US$21m in capital to supercharge our growth.

Ask your questions by posting a comment below and Michael will jump in Thursday and answer all of them.

Niki's Note: Michael was one of the first people I met after moving back to Sydney nearly 7 years ago (here's a blast from the past where we spoke about the launch of Startmate). The way he, Jodie, Mike and the team have built Shoes of Prey has been awe-inspiring to watch as they have leveled up at each stage of the video game of startups. We are investors at Blackbird and the company holds a special place in our heart as it was a prototype for Blackbird itself. Their first round of funding was where Rick, Bill and I all came together with the vision to invest in global startups and help them out through connecting other founders (Mike Cannon-Brookes) and to Silicon Valley (Bill Tai, CrunchFund, Khosla and now Greylock).