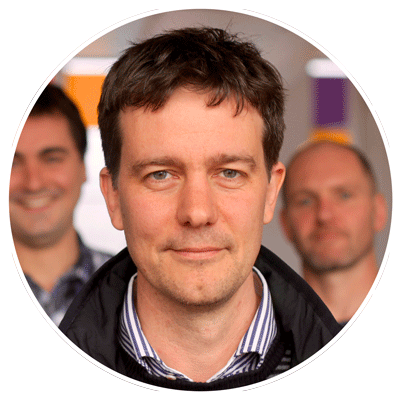 I'm the CEO & Founder of Culture Amp - the world's leading Culture Analytics platform. Previously I was the CEO of Rising Sun Pictures (a leading Hollywood visual effects company) and founder of Rising Sun Research (winner of a Technical Academy Award). I'm also a non executive director at The Atlassian Foundation and The Alfred Research Foundation. I'm a #peoplegeek and on a mission to build a culture first company in both Australia and Silicon Valley.

Ask your questions by posting a comment below and Didier will jump in Thursday and answer all of them.

Niki's Note: I first got to know Didier through Scott Farquhar of Atlassian, where Didier was helping with the Atlassian foundation. With Culture Amp, he first built it in a bootstrapped way to seven figures of ARR and then raised venture financing in January of last year (where we became involved as fortunate investors at Blackbird) to lean into the big opportunity they have uncovered. Uniquely the company does not pay their sales people commissions and uncovers gems from eclectic backgrounds (one member of the team used to dress up as Minnie Mouse at Disney Land).