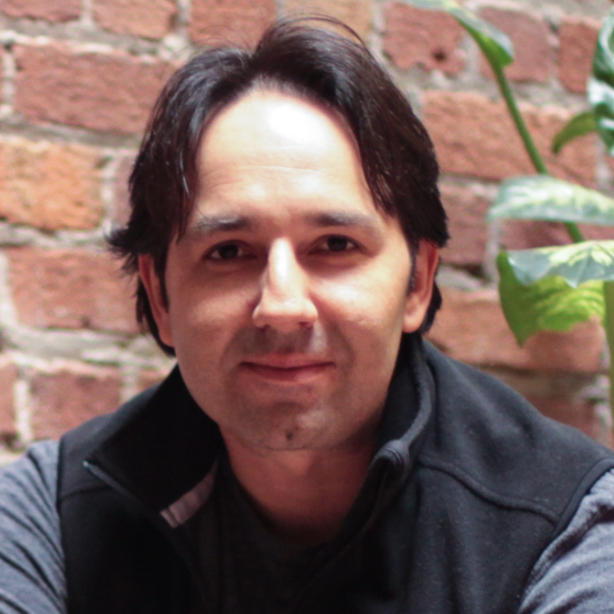 I'm an Aussie startup founder living in SF. I've been plotting and founding startups since before I could get a drivers license. I moved here a few years ago to study at business school but ditched that to learn by building and launching early which led me to getting accepted into Y Combinator for my startup Meetings.io. Meetings.io was a dead simple way to video conferencing in the browser which grew like crazy - it was acquired by Jive Software (NASDAQ: Jive) where I was appointed Director of Engineering and Emerging Products to lead Jive's technology and innovation initiatives.

My latest startup is called Proxy - we're on a mission to give every person on the planet their own unique signal so that things around them can serve them better, everything from getting into your office, to checking into you hotel, to automatically paying for your bus fares will be possible with just your Proxy signal.

As Director of Admissions at Y Combinator I’ve seen just about every idea under the sun. I’ve met some of the most impressive teams on the planet and I’ve learnt a lot of about what it takes to build a world class startup.

Niki's Note: Denis is a great example of the compounding ambition of life: starting a high end automotive parts business which led to meetings.io and a successful exit to Jive Software and now with the aim to rewire how the whole world works with Proxy. We've been fortunate to see the journey unfold as investors at Blackbird and Denis has always been a friend to the Startmate companies as they travel to SF. Finally, he has one of the most unique viewpoints into the world of startups through the yc admissions. This should be a good one!